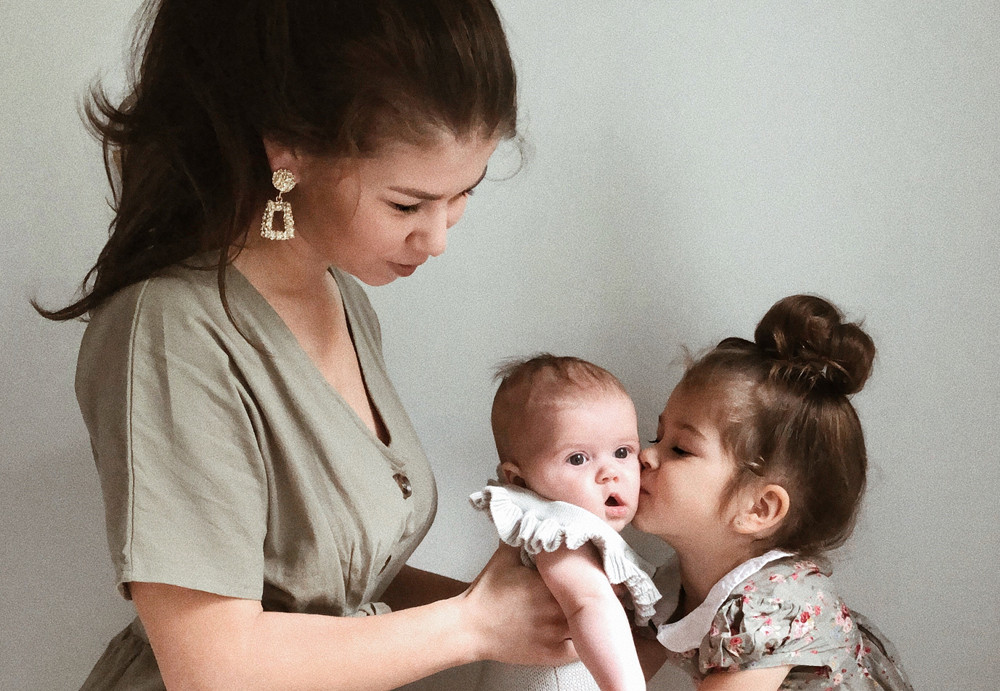 Thermography is an infra-red picture of the body that measures heat and blood vessel patterns. It is able to pick up inflammation, infections, and functional concerns throughout the body that may not be otherwise evident. It can be particularly helpful for evaluating the health of the breasts. Unlike all of the technologies that are currently available for evaluating the breasts (Mammography, MRI and Ultrasounds), thermography shines as a preventative tool rather than screening for breast cancer. Thermography is a physiological test that evaluates the health of the breast. It does not mine for cancer. It does not show the anatomy, but rather the physiology. Thermography is able to pick up physiological changes as early as five to ten years before a tumor actually develops that can be picked up by mammography. The beauty of finding these changes so early is that simple diet, lifestyle changes and supplements can reverse those patterns usually very quickly and stop the progression to cancer.

Once a tumor forms, the findings on thermography can be variable. Sometimes we see very hot angry looking patterns that are highly concerning. Other times, the patterns can look benign and may even appear cold if the tumor has reached a place of central necrosis.

What we have learned about all the tests used for breast evaluation–mammography, MRI, Ultra Sound, and Thermography–is that no test is perfect. None should be used as a stand-alone test. We have learned this the hard way by using mammography as the “gold standard” and stand-alone test for decades. But long-term studies have shown that the value of mammography has been highly overrated, and its drawbacks and shortcomings highly underrated. In fact, mammography has been shown to miss up to 50% of tumors, especially in women with dense breasts. Its specificity is even worse by identifying “suspicious” areas that require a biopsy, leading to unnecessary biopsies 80% of the time! The other tests can all miss tumors as well.

Research has concluded that multiple tests need to be done to obtain the best sensitivity and specificity. That’s why in addition to thermography, I always recommend an anatomical test also be done yearly–generally an ultrasound along with physical examination. If there are any symptoms such as lumps, further investigation must always be done including a biopsy for a tissue diagnosis.

We are proud to be associated with our affiliates